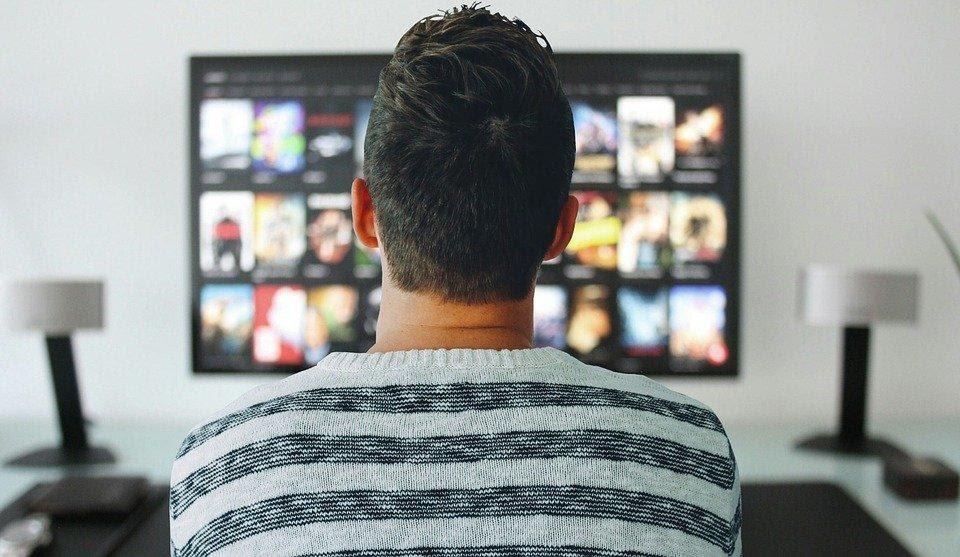 4 Streaming Platforms to Check Out (That Aren’t Netflix)

The global pandemic has caused a surged in streaming service subscriptions, as more people search for ways to entertain themselves indoors. And while the likes of Netflix and Amazon Prime may be top-of-mind for many consumers, there are actually many other sites you can check out that have their own competitive edge over these giants. Here are a few of them:

The concept of streaming services is that you get to pick what you want to watch and when. However, MUBI deviates from this model a bit, with its curators instead handpicking an assortment of documentaries and films like Olivier Assayas’ Summer Hours, or Pietro Marcello's The Mouth of the Wolf, that would otherwise go under most viewers’ radars.

Whereas Netflix offers a vast array of shows to choose from, MUBI has two main sections. There’s the Now Showing lineup, where subscribers can watch 30 films for 30 days, with one movie added and removed each day; and the Library, where movies that have rotated out of the Now Showing section are made available. Though niche and rather highbrow, MUBI is perfect for hardcore cinephiles who want to expand their film libraries. MUBI is available in 195 different territories across the globe.

Hollywood has a long history of snubbing horror films. But with recent years of seeing gems like John Krasinki’s A Quiet Place, Jordan Peele’s Get Out, and Ari Aster’s Midsommar rake in rave reviews, it seems that the genre is headed for a modern renaissance. Unsurprisingly, streaming services want in on the action. One such service is Shudder, which is a perfect fit for film buffs with a taste for thriller, gore, and all things supernatural. Here you’ll find horror movies of all kinds — from cult classics like Sleepaway Camp to newer films like La Llorona. Aside from those, Shudder also has its own selection of platform originals such as The Cleansing Hour and The Host, ensuring there’s something for casual fans and horror connoisseurs alike.

Shudder is currently available in the UK, the US, Ireland, and Canada.

Aside from being home to beloved NBC mockumentaries like Parks and Recreation, and top reality shows like The Real Housewives, Peacock is one of the few streaming platforms where you can watch iconic game shows. These include titles such as Who Wants To Be A Millionaire and the much-awaited reality competition series Frogger, which is set to be a Peacock exclusive. Additionally, one of the game show highlights on Peacock is none other than Deal or No Deal. Indeed, this franchise continues to be a mainstay in pop culture, with many countries adopting their own versions. The show has even lent itself well to platforms beyond television, one example being its inclusion in video games for handheld consoles such as Nintendo. Online, gaming portal Foxy Bingo also has its own Deal or No Deal Live title — which combines elements of the original concept with the slot game. It is this diversity across platforms that keeps people coming back to it and subscribing to platforms like Peacock. If you want to follow along at home, there are 100 episodes available on the streaming service. Gaming and reality show fans in the U.S. ought to not miss out.

Discovery+ is a new entrant in the streaming market, launching just this January with over 55,000 episodes from more than 2,500 shows. Fans of unscripted television — particularly home improvement shows, reality series, and nature and science programming — will welcome this new option. Aside from classic content from the Discovery Channel like Animal Planet, Food Network, HGTV, TLC, and The History Channel, the service also has its own unique offerings. These include spinoffs from the hit reality series 90 Day Fiancé, like 90 Day Journey, 90 Day Diaries and 90 Day Bares All.

Currently, Discovery+ is only available to customers in the U.S., but the service is looking to expand to select countries in Europe later this year.

As you can see, there’s more to streaming than just Netflix or Amazon. Check out these other streaming platforms to expand your viewing options. For tech tips and more, head over to our blog page on Of Zen and Computing.