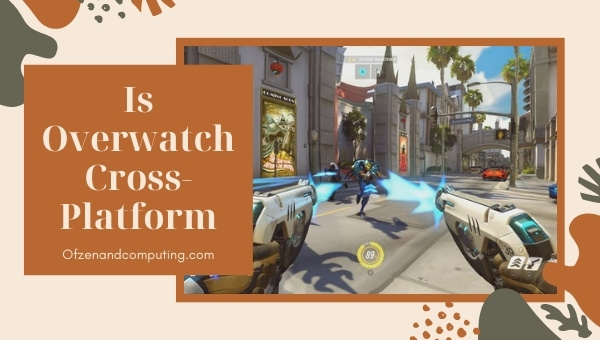 The new release of Overwatch has been generating a lot of buzzes. There is no doubt that this game will be one of the most popular games of 2022, and with good reason, one question on many gamers' minds, though, is whether or not Overwatch can be played cross-platform.

Cross-platform means that the game can be played by players on different platforms. Games can either be cross-platform, meaning they are playable between console and/or PC gamers, or not cross-platform, which restricts gameplay to only those with a specific platform.

The question "is Overwatch cross-platform in 2023?" has been a popular one these days. It seems that many gamers are wanting to know if they can play Overwatch on any platform, including PC, Xbox One, PS4, and PS5. Today we will be addressing this question for you!

Overwatch is a multiplayer first-person shooter video game developed and published by Blizzard Entertainment. The game pits two teams of six players against each other in online team battles, with the goal to eliminate the opposing team or capture objective points around the map.

Players select one from over 25 different heroes, each with their own set of powers and abilities, that they are able to customize as they progress through the game.

There are no restrictions on which platforms you can play Overwatch on; it's available for Microsoft Windows, Xbox One, PlayStation 4, PlayStation 5, and Nintendo Switch.

Is Overwatch Cross-Platform in 2023?

This means that when it comes to Overwatch, everyone has the same opportunities, and you don't need to worry about not being able to compete because of a certain device's limitations.

There are lots of benefits of Overwatch being cross-platform:

There are also disadvantages too though:

Anyways, this is cross-platform gaming at its best. It's exciting to think about all the different people we could meet online while playing our favorite games.

Is Overwatch Cross-Platform PC and PS4/PS5?

Yes, Overwatch is cross-platform between PC and PS4/PS5. This means that you can play with people on either platform without any trouble. You don't have to worry about being left out if your friends are playing on PC and you're playing on PS4 - you can all play together!

It is a great feature that lets many gamers enjoy the game together, even if they are on completely different platforms. It is especially great for friends who game in the same household but prefer different products. For example, one can game on PC while another plays Overwatch on PS4.

Is Overwatch Cross-Platform Xbox One and PC?

Yes, Overwatch is a cross-platform Xbox One and PC. This means that Xbox One players can play with PC gamers and vice versa. It's not like the old days when you needed to own both an Xbox and a PC in order to play with friends with the safe platform. There's no need for that now.

This means you can play with your friends across platforms, swap voice chat channels to communicate better, and have a competitive edge when it comes to game knowledge.

Is Overwatch Cross-Platform Xbox One and PS4?

Yes, Overwatch is cross-platform on Xbox One and PS4. This means that you can team up with your friends on either console to play Overwatch. It does not matter which console your friends are playing on; you can still play with them. This way, you can always play with a full team.

Is Overwatch Cross-Platform Xbox One and Nintendo Switch?

Yes, Blizzard Entertainment has confirmed that it's not only easier but also better for gamers who want to team up with their buddies using any platform they prefer - PC or consoles like PS5, Xbox One, and Nintendo Switch.

This means that if you have a PSN account, you'll be able to play with your friends on Nintendo Switch.

This will make for a better gaming experience in that it's easier to find people who want to team up together while playing Overwatch.

Yes, Overwatch cross-platform PC and Nintendo Switch. It means that now players can compete with each other regardless of the platform they are playing on.

Cross-Platform allows two or more devices to connect in an online environment. It can be through the same network connection, such as a console and PC connected together with an Ethernet cable, or it could allow players on different platforms (such as Xbox One and Playstation) to play against each other without any limitations.

2. Which platforms can cross-platform in Overwatch?

Any platform with a connection to the internet. This includes Nintendo Switch, PC (Windows), Playstation, and Xbox One.

3. Can players from different platforms play together in the same match?

Yes, players are able to form a team with other players regardless of platform. So if you have friends who only own PS consoles and Nintendo Switch, they can still join your game on PC or Xbox One.

4. What are the benefits of cross-platform in Overwatch?

The benefit of cross-platforming in Overwatch is that players are able to join in with friends on other devices, regardless of what they are playing on. So, if you're a PC player and all your friends are playing on Xbox One, you can still join their game and vice versa.

Yes, Overwatch is cross-generation. This means that players on different console generations (Xbox One, Playstation 4, Xbox One X/S, Playstation 5) are able to join in the same game without any differences.

Yes, Overwatch is cross-progression. This means that players can share their progress, cosmetics, and unlocks across all devices that they play on. So, if you've unlocked a skin on Xbox One, you'll be able to use it on a PC or any other platform.

Cross-platforming in video games has become increasingly popular in recent years. Many gamers appreciate the ability to play with friends on different devices, as it allows for a more inclusive gaming experience.

8. What is the difference between cross-platform and multi-platform?

Check More: Is Terraria Cross-Platform in 2023?

​As Overwatch is cross-platform compatible, players can play with each other regardless of the platform they are playing on. This is very convenient for PC gamers who have friends that only own consoles or Switch and vice versa.

We hope this article on "is Overwatch cross-platform in 2023?" has been informative and helpful. Thanks for reading! 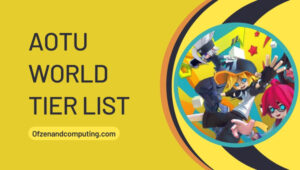 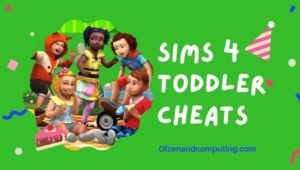 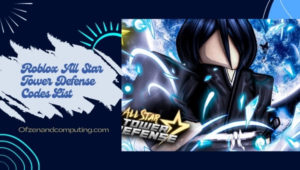 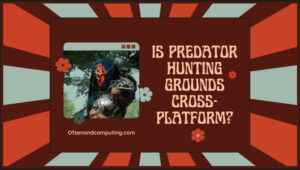 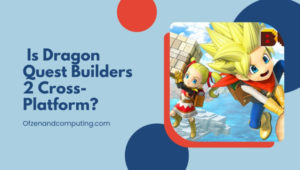