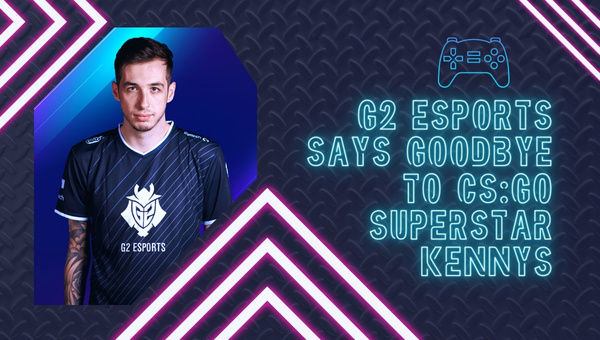 Kenny Schrub (KennyS) is a 27-year-old professional Counter-Strike: Global Offensive player from France. KennyS has been playing professionally for more than ten years and has been a member of the G2 Esports team since February 2017.

He is considered one of the best snipers in the world and has won several prestigious tournaments with G2, including DreamHack Masters Malmo 2017 and ESL Pro League Season Five.

He is a highly skilled aimer and has consistently been one of the top performers for G2. His years of experience and aim expertise make him a deadly opponent in any match. However, after more than five years with the team, KennyS has decided to leave G2 in order to pursue other opportunities.

KennyS has been inactive since March 2021 and there are rumors that he may be in talks with French organization Falcons about a possible return to professional Counter-Strike. If he does return, he will be replacing Bryan “Maka” Canda on the team.

We will have to wait and see if KennyS makes a return to professional Counter-Strike, but one thing is for sure – he is a world-class player and an amazing aimer. Whether he returns or not, his legacy in the scene is secure. 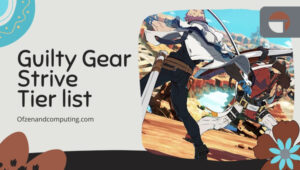 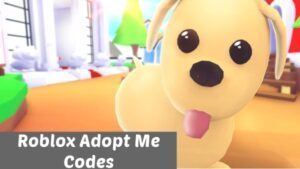 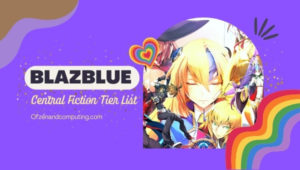 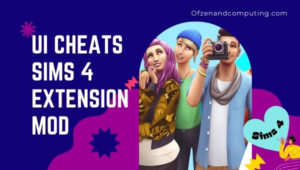 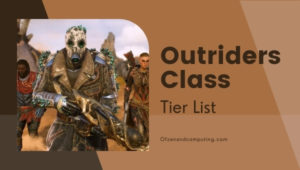 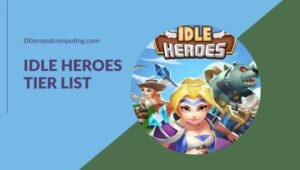 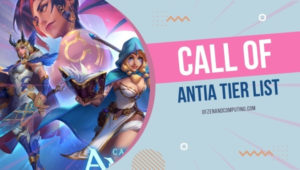 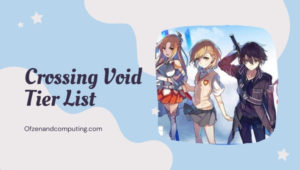 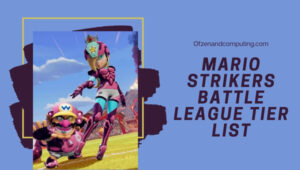 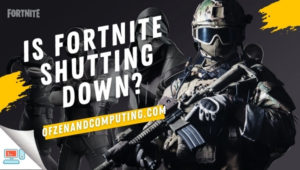