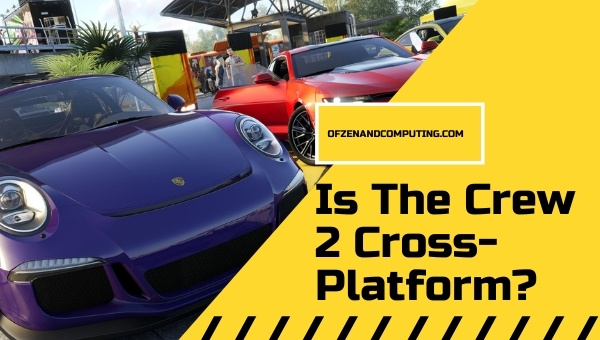 The Crew 2 is an open-world racing game that will take players on a cross-country adventure. We understand if it is one of your favorite racing games and its status on cross-play has been bothering you. Here, we will discuss "Is The Crew 2 cross-platform in 2023?"

Cross-platform is your solution if you want to play a game with your friends and they're on a different platform.

Cross-platform gaming is a term that refers to the ability of gamers to play with other players on different consoles or devices. With cross-platform gaming, you can create your custom community of like-minded individuals who share similar interests and enjoy playing the same games together.

This feature has many benefits, including no longer worrying about compatibility issues (playing on Xbox One but wanting to play with friends from PlayStation 4). It's also easier than ever before to find people who love playing specific games! You'll never have trouble finding someone online to play with.

That's why cross-platform gaming is becoming more and more popular. It's great for gamers because they can find someone to play with regardless of what system they have.

The Crew 2 - A Quick Introduction

The Crew 2 is an open-world racing video game released on the 29th of June 2018. It was developed by Ivory Tower Studios and published by Ubisoft. It brings together both off and online gameplay so gamers can play with friends or strangers in their living rooms.

The game features an immersive online environment with no loading screens so that players can explore seamlessly without interruption. This time around, the player will be able to explore America's prominent landmarks and diverse landscapes for the first time.

It features a wide range of automobiles to drive in a variety of situations, with some being fictional. In contrast, others are based on real-world locations across North America. There are also over 50 vehicles on offer this time, including cars, motorcycles, planes, and boats.

The player can use these to race across different terrains, from off-road or city streets to forests or snowy mountainsides.

The game features both single-player and multiplayer modes for players to enjoy. Each mode has its features and benefits. It also gives gamers the option of customizing their vehicles in order to increase performance or make them more visually appealing, among other things.

But the question "Is The Crew 2 cross-platform in 2023?" still stands. Without waiting any further, let's get to it!

The developers may have focused on specific platforms over others, but that should not stop other gamers from enjoying the game. In fact, this will only increase the number of players who are interested in playing equally across various platforms!

However, if games were made cross-platform compatible, there are also many benefits like:

Anyway, if you want to play The Crew 2 with your friends and they're on PlayStation 4, you should definitely get it for that platform. This way, you can keep up with them and experience the same game together.

Also Related: Is Warface Cross-Platform in 2023?

Is The Crew 2 Cross-Platform PS4/PS5 and Xbox One?

The Crew 2 is not cross-platform between PS4/PS5 and Xbox One. So, even though you can play this game individually on both devices, it is not possible to interact across them.

Is The Crew 2 Cross-Platform PC and PS4/PS5?

No, The Crew 2 is not cross-platform between PC and PS4 or PS5. This implies that if one player uses a PC and the other uses a PS4, it is impossible to play together.

According to the developers, if the gameplay is enabled between PC and console players, it will degrade the game quality of all the platforms. To avoid that, cross-play was not introduced in The Crew 2.

Is The Crew 2 Cross-Platform Xbox One and Nintendo Switch?

No, The Crew 2 is not cross-platform between Xbox One and Nintendo Switch. There are two reasons for it.

The first reason is that Crew 2 does not have cross-platform functionality. So, it is impossible to interact outside the ecosystem of your own device while playing The Crew 2.

Is The Crew 2 Cross-Platform PC and Xbox One?

For example, if you have a PC and your mate has an Xbox One, then you won't be able to play The Crew 2 along with each other.

In addition, the developers of this racing video game also stated that they do not plan to add support for any other platform because the game only performs at its best when played on a single platform.

Also Check: Is For Honor Cross-Platform in 2023?

1. What are open-world racing games?

Open world racing video games are a playground for players who do not want to follow guidelines while playing a game. These kinds of games provide an open-world environment for the gamers where they can go wherever they want, race on any track or car from numerous options available, and compete with multiple players through different modes. In short, open-world racing games provide a very free environment for gamers.

2. How does cross-platform gaming help us?

In cross-platform gaming, players of various devices or operating systems can interact with each other. This makes it easier for gamers as they do not have to switch out of their systems or accounts multiple times to play with friends or other online players. Due to cross-platform, major tournaments and LAN parties would be more accessible for many gamers since having similar consoles would no longer be a requirement to play together.

The Crew 2 is currently available on PC, PS4, Xbox One, and Stadia. You can grab onto any of these devices and get started. It even offers a multiplayer mode; in this, eight players can compete against each other.

Unfortunately, that will not be possible. The Crew 2 is not capable of cross-play. This means that if you are playing on different devices, you will not be able to interact with one another in any way.

5. Does Crew 2 have cross-progression?

No, Crew 2 does not have cross-progression. This means that your in-game progress and experience will be stored per account on a single device. You cannot transfer the data from one console to another or from one platform to another.

6. Why do players want cross-platform gaming?

Cross-platform gaming has many benefits. First of all, it makes playing with friends easier as they do not all have to be on the same device or operating system. Secondly, cross-platform gaming provides more opportunities to play with others online. You are no longer limited to those who use the same system as you.

7. Can we say that if The Crew 2 was not cross-platform, then it would have been a bad game?

No, that would not be accurate. The Crew 2 is still a good game despite not being cross-platform. It offers an open-world environment, multiple vehicles and tracks to race on, and different modes for players to enjoy. The lack of cross-platform capabilities does not take away from the game itself.

8. Why are some games not cross-platform?

Check More: Is Vigor Cross-Platform in 2023?

The Crew 2 is filled to the brim with features but lacks cross-platform functionality. If you're an avid gamer, this may be disappointing news for you. However, if your primary concern in gaming is the actual gameplay and mechanics, then we think it's worth giving the Crew 2 a chance.

It is impressive how well developers have been able to take what worked about the first game and make improvements on them in order to create something even better than before! With all these exciting changes, this is great for anyone who loves racing games or just enjoys being really immersed in their experience from start to finish.

That'd be all about "Is The Crew 2 cross-platform in 2023?". Please let us know about your doubts in the comments! 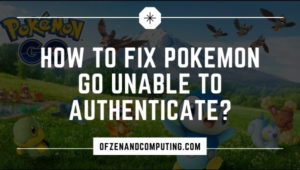 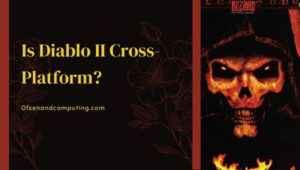 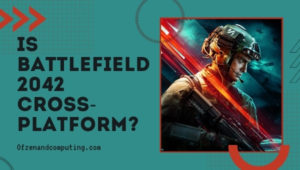 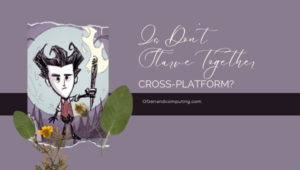 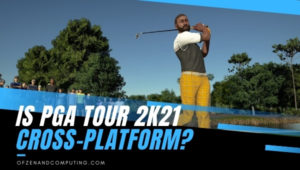 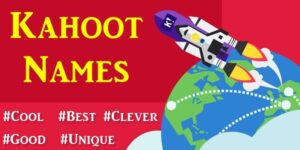 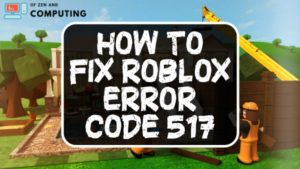 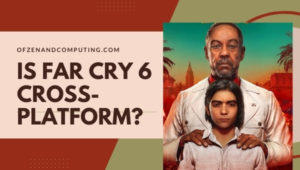 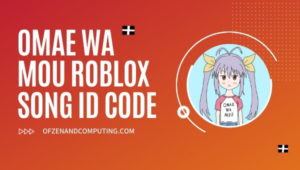 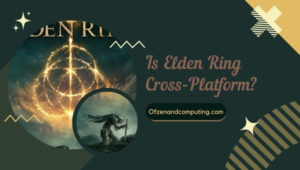