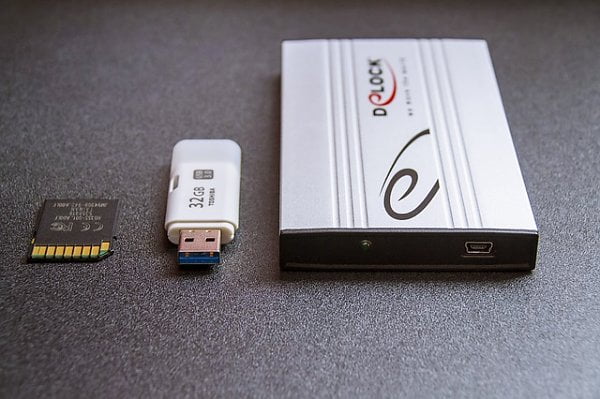 How to Safely eject removable devices from your computer

Have you ever discovered that some photos or files on a memory card or thumb drive are corrupt? You might be yanking these storage devices from your computer in an unsafe manner, resulting in data loss. So, this article is all about how to safely eject removable or external storage devices such as external hard disk, USB pen drive, or memory card.

When people complain about damaged files on removable media such as USB thumb drives and external hard drives, the cause is often because they do not know how to safely remove these devices from their computers. When you save a file to one of these devices, your changes sometimes do not get immediately written to the physical device. Instead, they may get sent to a buffer for one reason or another, and sit there waiting for the operating system to become ready for the write operation. If you simply detach a removable device from your system without safely removing it and one or more of its files are open or have changes waiting in the write buffer, those files may become corrupt and unusable.

Safely removing hardware from a PC is dead simple. When a removable device is attached to the computer, an icon with an image of a computer chip and a green arrow (Windows 7 & XP) appears in your system tray. Close all open files, right-click on this icon, and then select “Safely remove hardware”. A new window will open up – for each device you want to safely remove, click on its name and press the “stop” button. Once the device stops and disappears from the hardware list, it’s safe to physically remove it.

Safely removing hardware from a Mac is just as easy as its counterpart PC operation. Look at your desktop and you’ll see an icon for each device that is attached to your system – right-click on the device’s icon and either select "Eject" or press CMD+E. Alternatively, open the Finder and click the eject button next to each removable device’s icon that appears at the top of the left-hand sidebar (underneath Macintosh HD). When the icon you’ve ejected disappears, it’s safe to physically remove your device from the computer.

Also Useful: How to turn off sticky keys and turn off filter keys 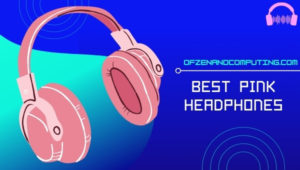 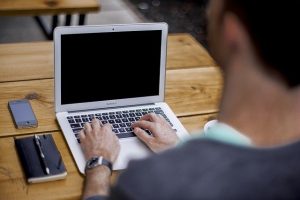