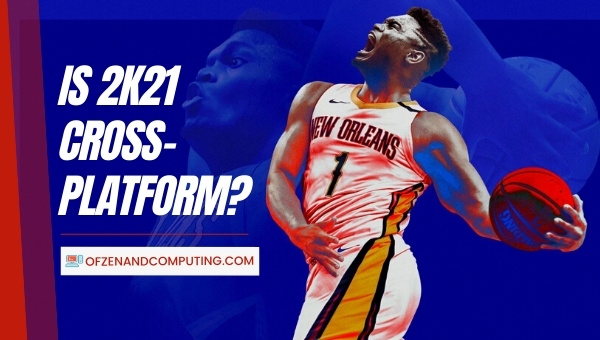 The NBA 2k21 is a new game that can be played on PS4, PS5, Xbox One, Xbox Series X/S, Microsoft Windows, Stadia, Apple Arcade, and Nintendo Switch. It's designed to be easy and fun for players of all ages.

Some people are asking, "is NBA 2K21 cross-platform in 2022?" because they want to know if they can play with someone on a different console from their own. If you also want to know the answer, then this blog post is for you. We will discuss if the NBA 2K21 game is cross-platform or not and, if yes, then on which platforms.

Cross-platform means that players can play together even if they're on different consoles. For example, if player A is on an Xbox One and player B is on a PS5, they can still play together. It gives the players more options and allows them to play with friends on different platforms.

All of the action on the court takes place in three dimensions with realistic-looking players who have personality traits. The players can be controlled with either the keyboard or a game controller, and it's possible to play against other people online.

The graphics are improved in NBA 21 as well; they have been upgraded from what was seen on last year's version of the game. The animations are smoother than before, making for a far more realistic look that is better than was seen in any of the previous games.

The best part about NBA 2K21 is that it has been designed to be able to work on all systems, from Windows computers and Apple iPads to Macs as well. This means there are no limits for gamers when they're trying out their favorite basketball team!

One question that is always asked about games is whether or not it's possible to play against someone on a different system. NBA 2K21 players also have this question. So, without any further ado, let's take a look at the answer.

No, NBA 2K21 is not cross-platform compatible. This means that if you want to play against someone who has a different platform from your own, you won't be able to. You will need to find another player with the same platform (console) as yours.

The NBA 2K21 is not cross-platform because of the way it has been programmed. It uses a system that requires each player to have the same platform in order for them to play together. The other reasons are given below:

Is NBA 2K21 Cross-Platform Xbox One and PS4?

No, the NBA 2K21 game is not cross-platform between Xbox One and PS4. This means that if you want to play against someone who has a different platform (Xbox One or PS4) from your own, then it is impossible without getting another player with the same system as yours.

Is NBA 2K21 Cross-Platform PC and Xbox One?

No, the NBA game is not cross-platform between PC and Xbox One. This means that you cannot play with people on a different platform.

No, NBA 2K21 is not cross-platform between PC and PS4 or PS5. This means that players on PS5 will not be able to play against PC gamers. So, you need to buy both versions of the game to play with friends on both platforms.

Is NBA 2K21 Cross-Platform Xbox One and Xbox Series X/S?

Also Check: Is Sea of Thieves Cross-Platform in 2022?

1. What does cross-platforming mean?

Cross-platforming means that players on different platforms can interact with one another. It is possible to play games against people who are using Xbox and Playstation consoles, as well as PC and mobile devices.

2. Why is cross-platforming Important?

Cross-platforming has many benefits. These include the ability to interact with people who are on other platforms, being able to team up against players from different consoles or computers, and having access to a larger pool of available games.

3. Whether or not NBA 2K21 will ever be cross-platform?

A sports game like NBA 2K21 is unlikely to become cross-platform anytime soon. Sports games usually only support players playing on the same system due to many factors, including licensing issues. However, there is always hope for this happening in the future.

4. Can you play NBA 2K21 on a different system from your friends?

No, not at this time. If you want to be able to play with your friend, then both of you will have to be using the same type of system.

Yes, NBA 2K21 is cross-generation. This means that players on PS4 can play against players on PS5. The game has been designed to be able to work on both systems.

NBA 2K21 is popular because it is a well-made basketball game that has been designed to be as realistic as possible. The graphics have been improved, and the animations are smoother than in previous games.

Cross-platforming may be the future of gaming. It has a lot of benefits, such as being able to interact with people who are on other platforms and having access to more games. NBA 2K21 is not cross-platform yet, but it may in the future, so we will have to wait and see how that goes.

We hope this blog post has helped answer some of the questions you might have about "Is NBA 2K21 cross-platform in 2022?". 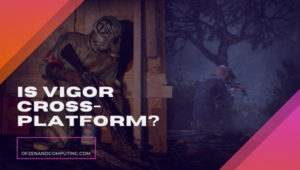 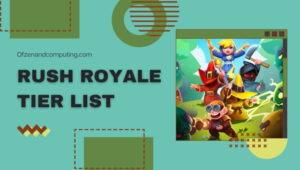 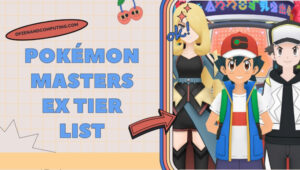 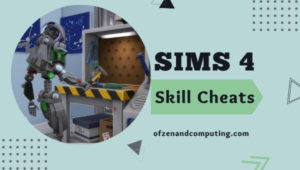 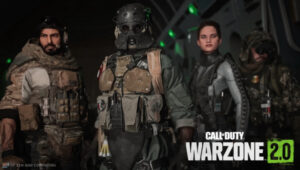 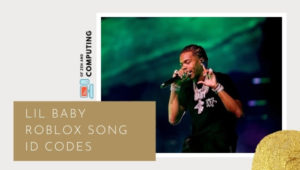 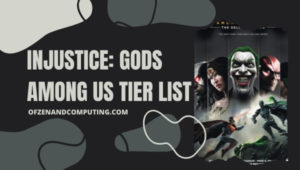 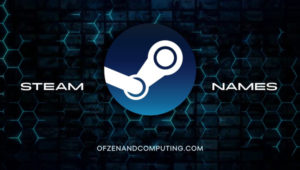 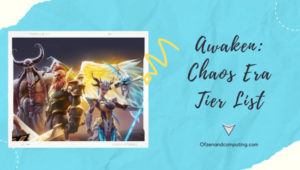 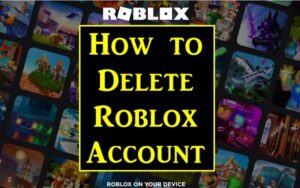