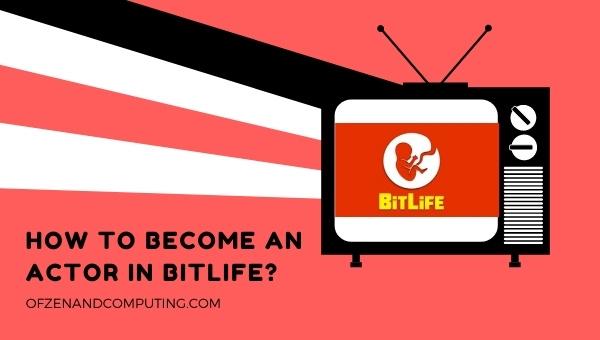 BitLife is a virtual life simulator that is popular with gamers all over the world. In this game, you are able to play out your entire life in a realistic manner. If you're a fan of simulation games, then BitLife is the game for you!

In BitLife, you are able to invest in your life. One of the best investments that you can make is becoming an actor or actress. That's right; if you want to become rich and famous in BitLife, then acting may be the way for you!

In this post, we'll discuss how to become an actor in BitLife. You may think that becoming an actor sounds pretty cool - and it is! However, it's not easy. Becoming an actor requires a lot of work and dedication to the craft.

However, if you are willing to put in this kind of time and effort into becoming an actor in BitLife, then your efforts won't go unrewarded! If you become really good at acting (or even directing), then you will be able to make a ton of money!

BitLife is a text-based game that uses artificial intelligence and simulation to create an extremely immersive role-playing experience. Users manage their lives, deciding everything from whom they marry to what job opportunities they pursue. The goal of the game is simple: you want your life story before it's too late!

As with all great games, however, there's a certain level of skill and strategy involved. A good player knows when to take risks and when it might be best to play it safe!

BitLife is available for free on iOS and Android devices. It allows you to choose from a wide variety of scenarios and storylines, giving you an endless amount of possibilities for your character. There are many career paths, each one with its own benefits and drawbacks.

As you play BitLife, remember that life is full of unexpected outcomes and setbacks. You can't be afraid to break the rules every now and again in order to get ahead! Just don't let it affect your family (and friends) too much. Your relationships are what makes this game truly special; without them, there would be no story at all!

Requirements for Becoming an Actor in BitLife

There are several requirements to become an actor in BitLife, and most of them revolve around your character. If you want to be able to act out different storylines within the game, then there are a few things that need to happen first:

Also Related: How to Join the Goths Clique in BitLife?

How to Become an Actor in BitLife?

Actors play a very important role in BitLife. Acting is a central part of the game, whether it's playing out different storylines or just participating in one-off scenes. It requires a certain level of skill and creativity that is also fun for other players to watch!

If you want to become an actor in BitLife, follow these steps:

Benefits of becoming an actor in BitLife

There are many benefits that you should know before investing in this career.

First of all, the obvious benefit is money! You will be paid a lot to perform in movies and commercials, so it definitely pays off in the long run if you have any aspirations of being rich in BitLife.

Second, it is a good way to meet people and make connections that you might not otherwise have made in your life. People who are famous tend to know other celebrities, so acting gives you the opportunity for this type of social connection as well!

Thirdly, becoming an actor or actress can be very fun - especially if you enjoy performing in front of a camera or audience. BitLife is all about living out your life, and this career allows you to do just that!

Lastly, becoming an actor can be very beneficial for your health. If you want to live long in BitLife (and who doesn't?), then getting exercise and staying healthy will definitely help you achieve this goal.

As you can see, there are many benefits to becoming an actor or actress in BitLife! Now it's time to find out how to achieve this goal...

1. Does BitLife allow its players to become an actor?

Yes, you can become an actor when playing BitLife. Many people have been able to become actors, so it's definitely possible.

2. Can I become an actor with low looks?

No, you will need to have a decent amount of looks before becoming an actor. If you are not very attractive, then I would suggest working on your looks first!

3. Can I become an actor if I am not graduated from high school?

No, you need at least a high school diploma to become an actor. If you are not graduated, then I recommend waiting until after graduation before attempting the career path.

4. Is it possible to become an actor in BitLife without any Fame?

Yes, you can certainly become an actor with little or no fame. It's definitely harder, though! You will need to work at your looks and skills levels for many years before becoming famous enough to pursue acting as a career path.

5. How long does it usually take to become an actor in BitLife?

It usually takes around six years to become a promoted actor in BitLife. However, this timeline can vary depending on your skills and fame levels. Keep working hard and aging up each year, and you will eventually achieve your goal!

6. What's the best way to become an actor in BitLife?

There is no definitive answer to this question. However, I would suggest working on your skills and fame levels as much as possible. Posting videos on social media, writing books, and doing commercials are all great ways to increase your fame level rapidly.

Yes, you can still become an actor even if you're not famous. However, it's definitely harder to achieve this goal without any fame. We would recommend working on your skills and fame levels as much as possible before attempting to pursue acting as a career path.

Check More: How to Win the Lottery in BitLife?

So as you can see, there are many benefits to becoming an actor in BitLife. Now go ahead and give it a try! You will be able to upgrade your career path to being on TV or the big screen soon enough.

As always, we hope this blog post was helpful for those of you who were looking for how to become an actor in BitLife!

If you have any questions or concerns, please feel free to leave a comment in the blog post section below. We would be happy to help you out with any issues you might have! 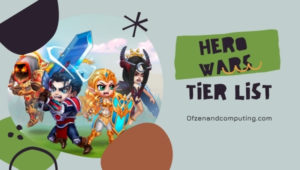 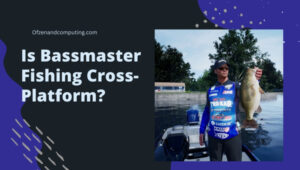 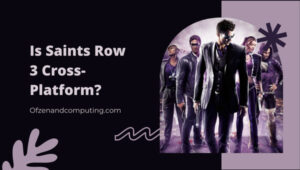 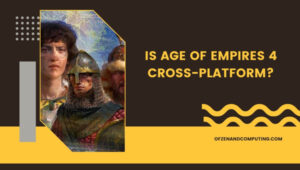 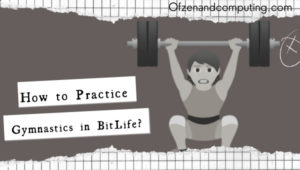 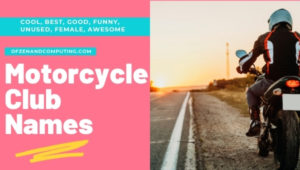 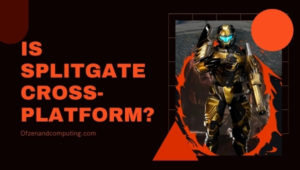 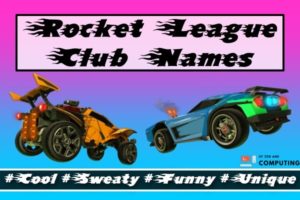 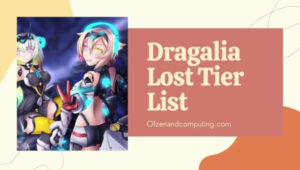 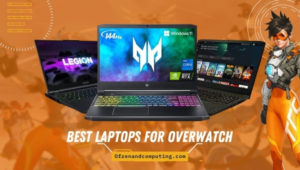