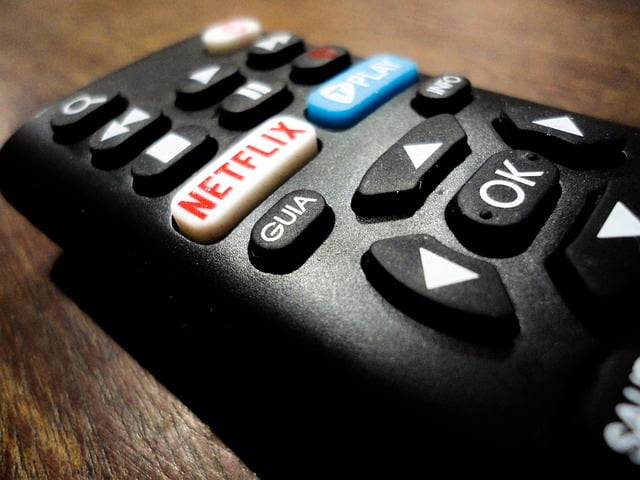 You may wonder why you cannot just bookmark a movie or TV show and watch it at your leisure, which seems to be the very point of these new services. The unfortunate answer to that TV providers have the leverage to take certain shows offline.

Online merchants such as Netflix and iTunes are making it easier to watch what you want whenever you wish, however you may notice that some titles have availability restrictions and disappear after certain dates. You may wonder why you cannot just bookmark a movie or TV show and watch it at your leisure, which seems to be the very point of these new services. The unfortunate answer to that question is discussed in “TV has license to kill movies at iTunes, Netflix” by Greg Sandoval of CNET News Digital Media.

Movie downloads currently account for just 0.06% of studio revenue according to Sandoval, which means that the studios are not afraid to upset and inconvenience a few Internet customers in order to keep their big money-makers — namely television — happy. The ability to watch a movie or TV show instantly at any time means less people likely to watch when it’s broadcast on television, resulting in a revenue loss for advertisers and a drop in subscription rates for permium and pay-per-view channels.

The studios’ approach to this challenge at present is to require merchants such as iTunes and Netflix to remove certain titles from their online inventories during key broadcast times. Does a movie in your Netflix “Watch Instantly” queue say that it’s only available until a certain date? Check your pay-per-view listings… the studio might be indirectly prodding you to buy it from your cable provider instead of watching it online at that time.

These restrictions make financial sense at the moment, but are also quite inconvenient for, and perhaps quite ineffective on early adopters of what could very well be the future in living room entertainment. Services such as Netflix over Xbox 360 take the “On Demand” concept from cable providers and use it to take a huge leap forward. Many people who buy a few movies from per-per-view over the course of a month and perhaps do not watch much television are glad to embrace and pay for these new services. But if a title drops out of their “Watch Instantly” queue because it’s being broadcast on a premium channel or pay-per-view, they may not be likely to play along and buy it elsewhere. They just will not watch. 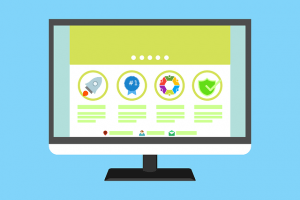 Fix Your Internet Connection by Cloning Your Mac Address 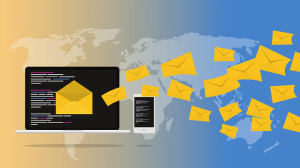 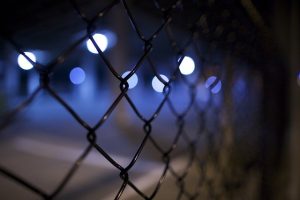 Inmate Search: How to Look Up Jail and Prison Records in Any State 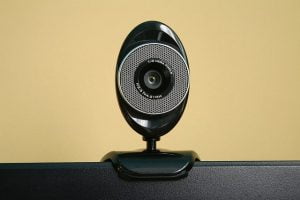 How to Set Up a Webcam

How to Watch Netflix Instantly on Your TV 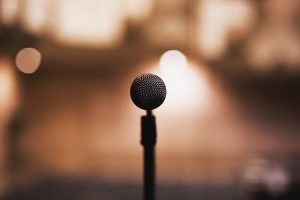 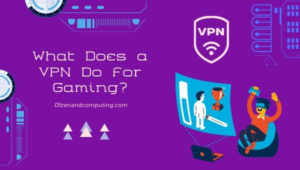 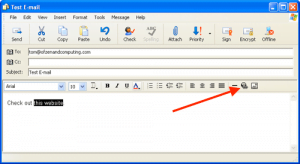 How to Insert a Link Into an E-mail 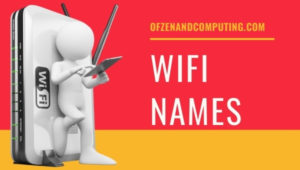 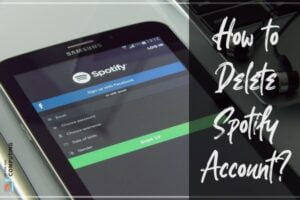