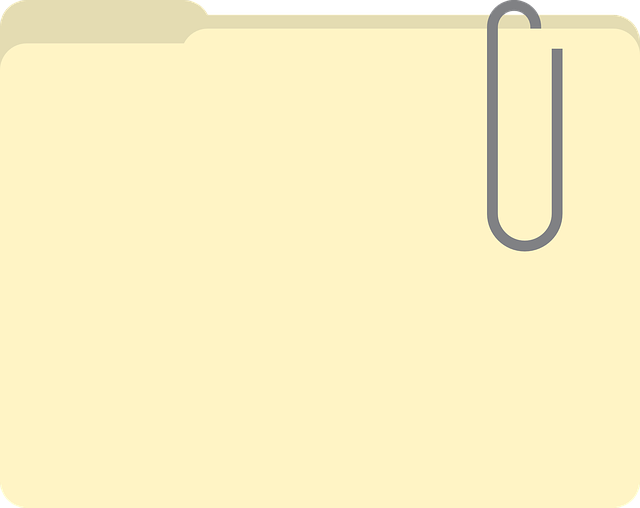 What are .rar files?

RAR is a file format for data compression, similar to ZIP files. RAR stands for Roshal Archive; the format is named after its creator, Eugene Roshal.

Someone sent me a .rar file and I can’t open it. What are .rar files?

A quick overview of file compression

File compression is a method of wrapping up one or more files into a single package that is often times smaller than the original(s). For example, say you wanted to e-mail a folder full of files to your friend. Instead of attaching the entire folder and all its multiple files to your e-mail message, you could compress the folder into one archive file and send that to your friend. You’ll send the e-mail faster and your friend will download it quicker because the compressed archive is smaller than all of its contents in their original form. You can also be sure that your friend receives all of the files intended for him, because there’s just one compressed file instead of many different files.

How to create and open .RAR files

WinRAR is shareware, meaning that you may use it for a short trial period before having to pay a fee to continue.

Encoding .RAR files refers to the procedure for creating a .RAR archive. WinRAR integrates itself directly into Windows when you install it, so creating a .RAR archive out of any selection of files or folders is as easy as right-clicking. Simply right-click on the whatever you want to compress as a .RAR file, and you’ll see WinRAR’s options in the context menu that appears.

Here, we have right clicked on a folder named “Test Folder”, and chosen to create a .RAR archive of that folder and its contents, called Test Folder.rar.

Here, we have right-clicked on the Test Folder.rar file and chosen to decompress its contents to a folder called “Test Folder”.